Different interventions are used in the treatment of ADHD, including psychological, behavioural, social and pharmacological interventions. Treatments should be planned on an individual basis taking into account the severity and pervasiveness of the core ADHD symptoms and impairments, the presence of comorbidity and the individual’s circumstances and preferences. Most cases seen by clinicians will have problems in several functional domains and will therefore require some form of multimodal intervention.
PSYCHOSOCIAL INTERVENTIONS
Psychoeducation will form the cornerstone of any treatment package and should be offered to every individual diagnosed with ADHD, their families, teachers and others in regular contact with the child. Psychoeducation should include an assessment of the child and parents’ beliefs and understanding about ADHD, its causes and its consequences, followed by an informed discussion of the current scientific and clinical knowledge about ADHD, its comorbidities and its treatment including acknowledgement of both what is and is not known.
One of the most effective psychosocial interventions for the treatment of children with ADHD is parent training. Most programmes consist of 8-12 sessions where parents learn a range of behaviour modification techniques based on social learning principles. Despite the many differences between training programmes, the efficacy of parent training has been well established. It has been shown to increase compliance and reduce oppositional and target behaviours. However, treatment effects are rarely generalized to other situations. Therefore, in some cases a school-based intervention is recommended.
COGNITIVE BEHAVIOURAL THERAPY
Cognitive behavioural therapy [CBT] is a treatment approach that teaches skills to solve certain problems or to overcome negative thoughts. It has been proved to be effective for a variety of clinical disorders, most importantly anxiety and mood disorders.
For the treatment of ADHD, a variety of techniques has been developed, including problem-solving strategies, self-reinforcement and self-evaluation. Even though a lot of research has been conducted, evidence for the efficacy of CBT as a treatment for ADHD symptoms is rather limited. However, in many cases CBT might be helpful in solving associated problems such as low self-esteem.
DIET
Ever since ADHD was first described, there has been some controversy on the link between food and ADHD symptoms. Evidence suggests that certain foods might worsen hyperactive behaviour. As a result, eliminating these foods might have a positive effect on ADHD symptoms. For example, a recent study investigated the effect of a restricted elimination diet. For each child, an individual meal plan was made. The results clearly showed a significant improvement in ADHD symptoms for the majority of children. However, further studies are needed to confirm these positive effects.
Besides eliminating foods, it is also suggested that dietary supplements might have a positive effect on children’s hyperactivity and impulsivity. Such supplements include omega-3 fatty acids (which can be found in fish, nuts and linseed) and iron. However, scientific evidence on the effect of free fatty acids only shows a small effect.
NEUROFEEDBACK TRAINING
Another area of controversy in the treatment of ADHD is neurofeedback training. During several training sessions, patients get feedback about their brain activity through images or sounds. Patients are reinforced when they’re able to change their brain activity in a certain direction. This method is supposed to have an effect on ADHD symptoms. However, scientific evidence remains unclear. Therefore, more high quality, randomized controlled studies are needed to support neurofeedback training as a treatment for ADHD.

Here, you can read about the finalisation of the project,

and the dissemination of the results!

The fourth ADDUCE Newsletter is available!
In this newsletter, you can find some information on the final recruitment status of the 2 main studies:
- the prospective open-label methylphenidate pharmacovigilance study 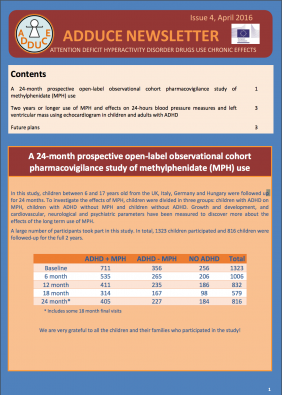 - the long-term cardiascular effects of methylphenidate use
Also, you can read about the future plans of the project! 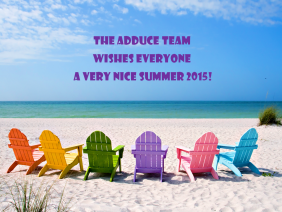 More than 1500 children, adolescents and adults across all Europe already took part in our study! Thanks to them, we have already gathered lots of information so we can know a lot more about methylphenidate than ever before!

Did you participate in the ADDUCE studies and are you curious about the latest news on the project?

Here you can find some information!

The third ADDUCE Newsletter is available! 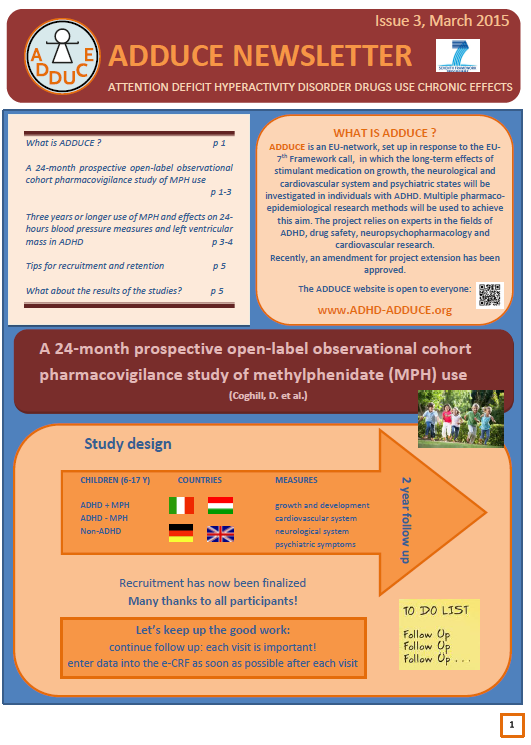 Read more about the ADDUCE studies:

- the prospective open-label methylphenidate pharmacovigilance study: recruitment status and spin-
off studies
- the long-term cardiovascular effects of methylphenidate use: study design and participation

and much more in the ADDUCE Newsletter 3, March 2015

The second ADDUCE Newsletter is available! 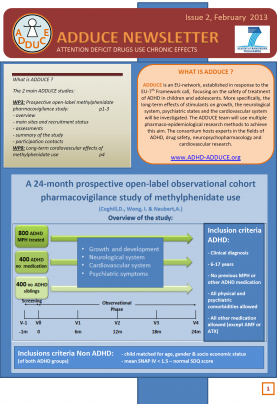 and much more in the ADDUCE Newsletter 2, February 2013 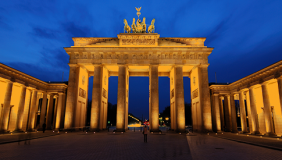 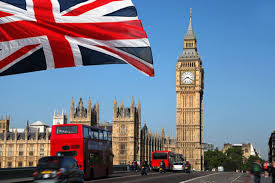 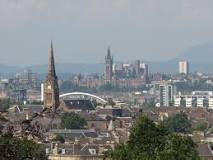